A Route for Wilderness Walkers

With no way-marking, the choice of route is yours.  However you need to know your map and compass.

With lots of details, maps of the route, background information and support just an email away.

Based on Real Events

The murder of the Red Fox in 1752 (Appin Murder) sparked RLS to write Kidnapped and Catriona in 1886.

Welcome to the Stevenson Way

Kidnapped describes the tale of a young lad David Balfour, who was kidnapped by his uncle and put on a boat bound for the Carolinas. On the way there he is shipwrecked on the island of Mull, on the far west coast of Scotland, and is involved in many adventures as he travels over 230 miles back to Edinburgh. This web site is based on that journey from Mull to Edinburgh and seeks to provide information to assist you in doing the same. Although Kidnapped is fiction, it is based on the real-life murder of The Red Fox (Colin Campbell) in 1752 and David's travelling companion is also another real character: Allan Breck Stewart (whom RLS calls Alan Breck). See the Background for further details.

The Stevenson Way starts right out on the West of Scotland on the small island of Erraid, which is just off the Isle of Mull. The route goes through Morvern and then across Loch Linnhe to Ballachulish near the site of the murder of Colin Campbell. Then it is on to rugged Glencoe with its majestic mountains. From Glencoe the Way leads into the great vast wilderness of Rannoch Moor and to the slopes of remote Ben Alder by Loch Ericht. The Way turns south now, heading to Loch Rannoch and on through to the mountains above Bridge of Orchy, near today's West Highland Way, and on to near Crianlarich. It is up and over the mountains now to Loch Voil and Balquhidder, where Rob Roy McGregor lies buried. From here the Way leads on past Callander and Dunblane to Stirling and then along the north of the River Forth to Limekilns, and finally across the Forth to Edinburgh and the statue of David Balfour and Allan Breck at Corstorphine. Overview maps of the route are available here, and each part of the route has a map of the appropriate section of The Way tab.

The route itself covers a wide variety of terrain and while Robert Louis Stevenson gives some excellent detail e.g. the island of Erraid, much of the book is deliberately vague. This gives great scope for a variety of routes! The route in the book is approximately 230 miles (370 km) so this would be the minimum distance. The most difficult section of the route is across Mull and then Rannoch Moor. Conversely the easiest part is from Callander onwards. A map and further details, including the Ordnance Survey maps that are required can be found on each section under The Way tab.

You need to be:

Why not get in touch?

We are part of the European Cultural Route "In the Footsteps of Robert Louis Stevenson" - a network of RLS groups across Europe. 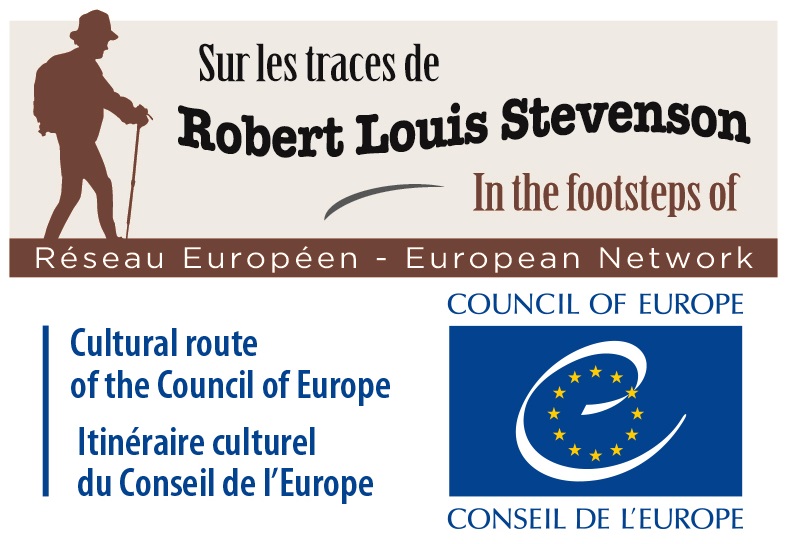 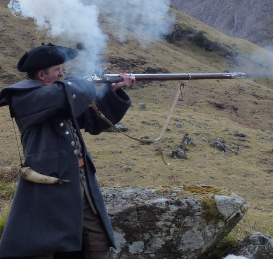 Colin Campbell of Glenure (aka The Red Fox), the government factor in Appin, was shot on 14th May 1752. James of the Glen was falsely accused of involvement and after a show trial was hung on a scaffold 10m high. 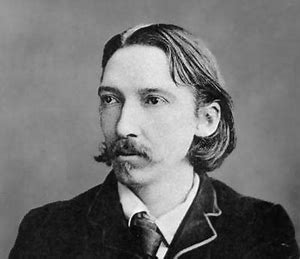 When RLS was given a transcript of the trial of James of the Glen by his father, he was so incensed by the injustice that he decided to write about what has been called "Scotland's Greatest Injustice". 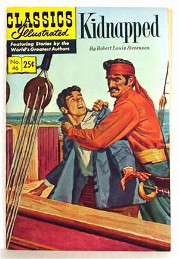 Kidnapped follows the experience of David Balfour as he is kidnapped, shipwrecked, accused of the murder and then fleeing for his life before justice is finally done.         Catriona, the follow-up book, concerns David and the trial.

Alexander Stoddart's 'Kidnapped' statue, depicting the novel's characters David Balfour and Alan Breck Stewart at their final parting on Corstorphine Hill - surely a contender for being the most magnificent statue in all Edinburgh. While the location is wholly appropriate, it seems a shame that it does not occupy a more prominent position, to be enjoyed more frequently by city residents and visitors alike. It was unveiled by Sir Sean Connery in 2004.

"An especially good choice of a long-distance route."

World-renown mountaineer, mountain search and rescuer, author and advisor, who lives in Glencoe.

Walking in Scotland can be a difficult and dangerous. Walkers should be aware of this and accept responsibility for their decisions and their actions.  You are advised to check all aspects of the route yourself, to check weather forecasts, and to ensure that you and anyone under your charge are properly equipped and fully competent to undertake the activities you have planned. We cannot accept any responsibility for you or anyone under your charge on the route or for any actions based on the information on this website. 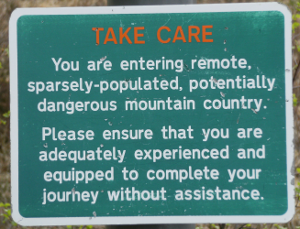 This web site and concept are © Ian Logan unless otherwise mentioned.

Statue of Allan & David: Copyright kim traynor and licensed for reuse under this Creative Commons Licence.